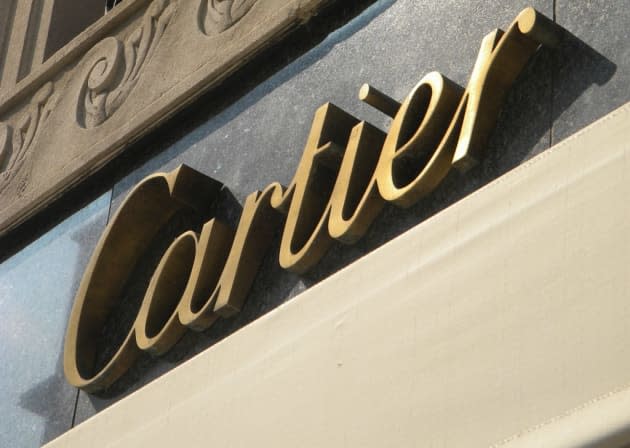 Her Majesty's High Court of Justice has served as the stage for several high-profile cases in recent years that've resulted in UK ISPs being forced to block certain nefarious websites. Typically, these have involved entertainment giants that want to make it harder for illegal file-sharing sites like the infamous Pirate Bay to connect with their audiences. But now, ISPs have been given a new target: websites selling counterfeit goods. Said to be the first ruling of its kind in Europe, the High Court has today ordered that Sky, BT, Virgin, EE and TalkTalk -- which collectively provide 95 percent of all UK broadband -- must block a handful of websites that sell fake versions of products made by the likes of luxury brands Cartier and Mont Blanc.

The judgment was passed on the basis the sites are guilty of trademark infringement, in that they use real brand names and logos to appear to offer legitimate wares at heavily discounted prices. After unsatisfactory discussions with UK ISPs, Richemond -- the parent company that owns the aforementioned brands -- took the matter to court. The few sites ISPs are being forced to block are a mere drop in the counterfeit e-tailer ocean, and Richemond has thousands more to hand that it could go after in future litigation. More importantly, though, the ruling could set a precedent that will inspire other companies to chase similar action. Not that we believe it'll have any long-term impact. If we've learnt anything from the ongoing attempts to curb digital piracy, it's that the internet underworld is much like the Lernaean Hydra -- block one domain, and two proxies spring up its place.

In this article: bt, counterfeit, counterfeiting, ee, highcourt, highcourtofjustice, sky, talktalk, virginmedia
All products recommended by Engadget are selected by our editorial team, independent of our parent company. Some of our stories include affiliate links. If you buy something through one of these links, we may earn an affiliate commission.