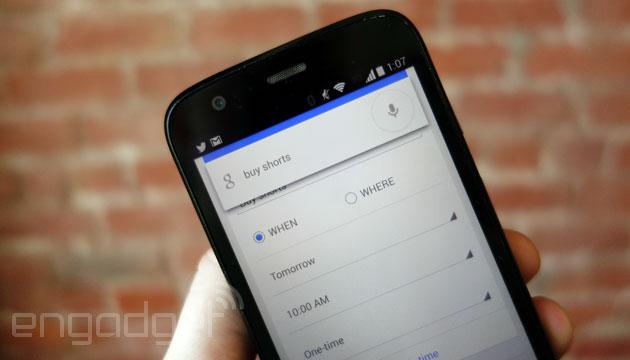 People used to think it's harder to make computers play chess (or Jeopardy) and do mathematics than it is to make them understand human language. Turns out the opposite is true -- yes, engineers have made great advancements in voice recognition (Siri and Google voice commands are perfect examples), but they've yet to create a system that can speak with us like another human can. Google's documentary (after the break) talks about the beginnings of voice recognition, the current state of language understanding, as well as the future of artificial neural network technology, which can be used to improve both. The main goal of scientists and engineers is to make computers reach human levels of language understanding, but whether that'll ever happen remains to be seen.

In this article: google, GoogleVoice, machinelearning, RayKurzweil, speechrecognition, VoiceRecognition
All products recommended by Engadget are selected by our editorial team, independent of our parent company. Some of our stories include affiliate links. If you buy something through one of these links, we may earn an affiliate commission.