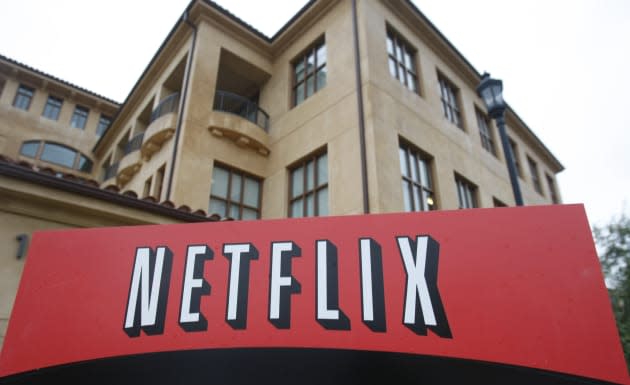 Video-streaming titan Netflix is set to continue its original production efforts with Between, an upcoming six-episode drama series. The story will be produced in partnership with Shomi, a video on-demand service from Canadian wireless carrier Rogers; and City, a television station based out of Toronto. Strangely enough, when Shomi's VOD offering was launched roughly a couple of months ago, it was pegged as a direct competitor to Netflix -- though that's clearly not going to be the case. Plot-wise, Between follows the story of a strange disease in a small town that has abolished everyone under 21 years old, and was created by Canada's own Michael McGowan, director of Still Mine and One Week, among other relatively popular indie films. No definite timing yet, but the series is going to premiere on Shomi and City in Canada, while the rest of the world will be able to catch it on Netflix.

In this article: Between, Canada, hdpostcross, Netflix, Netflix Between, Netflix Original Series, Original Series, OriginalSeries, Rogers, Shomi
All products recommended by Engadget are selected by our editorial team, independent of our parent company. Some of our stories include affiliate links. If you buy something through one of these links, we may earn an affiliate commission.