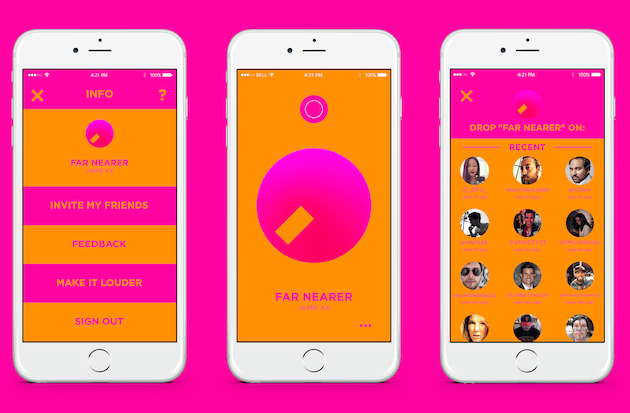 At Twitter's Flight mobile developer conference, Jawbone just announced a new app called Drop, which lets you and your friends create and manage playlists with tweets. Hosain Rahman, Jawbone's CEO, says that this would be very useful in party situations, where each guest wants to add a different song to the party playlist. Once you're in the app, you can "drop" a song in a playlist by sending a tweet to a specific username. Further, you don't need the app to add songs -- your friends can just mention you on Twitter and the word "drop" followed by the name of the song or artist. According to Jawbone, the list is comprised of songs on Spotify or Rdio, so you'll need a premium or paid subscription to either of the two music services to use Drop. It should be available for iOS today, with no word on an Android version just yet.

In this article: drop, jawbone, twitter
All products recommended by Engadget are selected by our editorial team, independent of our parent company. Some of our stories include affiliate links. If you buy something through one of these links, we may earn an affiliate commission.