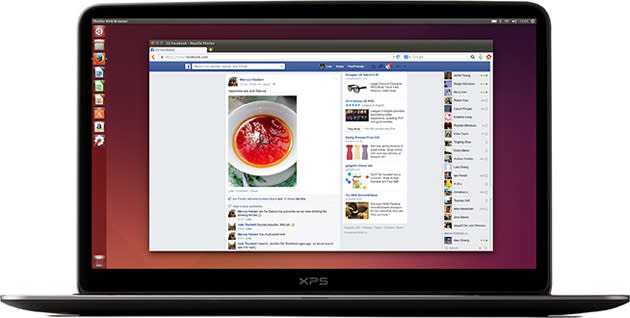 Don't look now, but one of the staples of the open source world just marked a big birthday. Canonical has released Ubuntu 14.10, officially making this friendlier Linux distribution 10 years old. The company is clearly happy with a low-key celebration; 14.10's biggest addition is a developer tool center that makes it easier to write Android apps, while you'll also find support for zero-setup printers and 64-bit ARM chips. Not exactly riveting stuff, is it? Still, the release shows how far Ubuntu has come -- while there have been some rough patches in the last decade, the Canonical team can now focus most of its energy on refining a successful formula.

In this article: android, canonical, developer, linux, opensource, software, ubuntu
All products recommended by Engadget are selected by our editorial team, independent of our parent company. Some of our stories include affiliate links. If you buy something through one of these links, we may earn an affiliate commission.