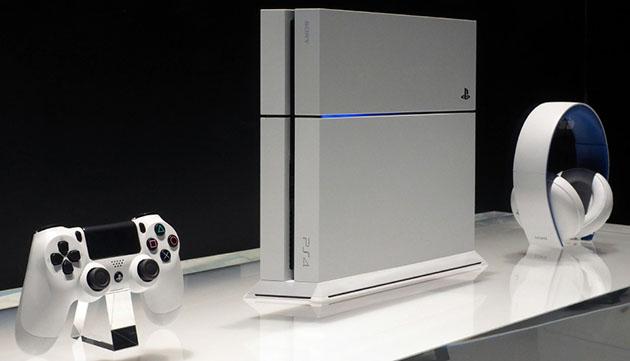 If you're rooting for Sony to pull through recent tough times, it's still a cliffhanger, according to its latest earnings report. On the plus side, PS4 sales have been stellar, up 83 percent over last year at 310 billion yen ($2.8 billion). The good news drops off sharply from there, however, especially with mobile. Though sales in that division were up slightly from last year, it managed to lose 172 billion yen ($1.5 billion). Since most of Sony's other divisions fared okay, that means its 86 billion yen ($770 million) operating loss can be directly chalked up to its mobile division. Though it warned investors that smartphone sales would be dismal, Sony decided nevertheless decided to fire its mobile division's CEO, Kunimasa Suzuki, and replace him with VP Hiroki Totoki.

Update: Additional figures from Sony have shown us just how well the PlayStation 4 is doing: the company says it's sold 3.3 million over the past quarter. For contrast, Microsoft announced combined Xbox 360 and Xbox One shipments of 2.4 million in its latest financial results.

In this article: earnings, financials, mobilepostcross, PlayStation4, PS4, sony, Xperia
All products recommended by Engadget are selected by our editorial team, independent of our parent company. Some of our stories include affiliate links. If you buy something through one of these links, we may earn an affiliate commission.