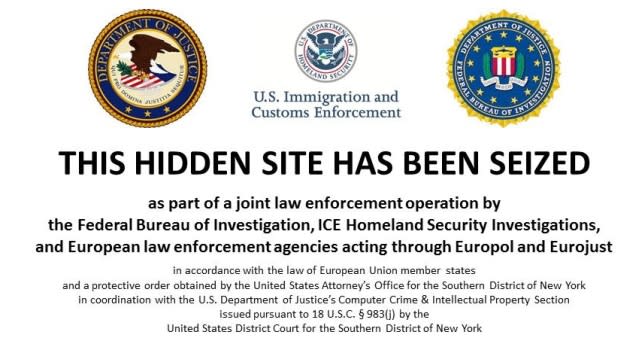 Just over a year after the feds shut down the original Silk Road, an online marketplace that offered anonymous drug and gun sales, they've apparently done the same to its successor. The FBI shut down Silk Road 2.0 and arrested its alleged founder, Blake Benthall, in San Francisco. Benthall is charged with crimes including conspiring to commit narcotics trafficking, computer hacking, trafficking in fake IDs, and money laundering. The FBI believes that the site was launched by a co-conspirator of "Dread Pirate Roberts" who founded the original website, but that Benthall took over control in late December of last year. Business Insider points out a Facebook page for Benthall listing him as a software engineer at SpaceX, while a Twitter profile is tagged "rocket scientist, Bitcoin dreamer." Like the original site, Silk Road 2.0 used Tor to hide its origins and operators, but the FBI says an undercover agent infiltrated the site's support staff and was able to communicate with Benthall directly that way.

Update: SpaceX confirmed that a Blake Benthall did work for the company, but he is no longer with the firm.

Update 2: The takedown was a part of Operation Onymous, which has knocked out a number of other darknet marketplaces and their alleged operators.

In this article: blakebenthall, fbi, silkroad, silkroad2.0, spacex, tor
All products recommended by Engadget are selected by our editorial team, independent of our parent company. Some of our stories include affiliate links. If you buy something through one of these links, we may earn an affiliate commission.