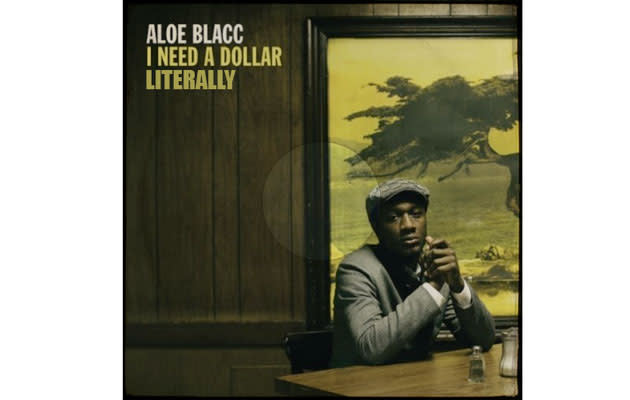 Avicii's song Wake Me Up has been played more than 168 million times in the last year and a half, making it one of the most streamed songs, ever. You wouldn't be blamed, therefore, for thinking that co-writer Aloe Blacc has made some serious bank from his labors. Unfortunately, in an editorial for Wired, the songwriter reveals that he's only received $4,000 in royalties from Pandora, America's biggest streaming service. His voice is joining that of other artists like Taylor Swift, who believes that companies like Spotify and Pandora are seriously devaluing the work of songwriters. He also points an accusatory finger at outdated royalty laws that mean that he has no control over the price, or use, of his music so long as a minimum fee is paid - something that he hopes will change in order to enable musicians to make a living doing what so many people love. We'd make a joke about Blacc's breakthrough record being I Need a Dollar, but it'd probably be in poor taste.

In this article: Aloe Blacc, Pandora, Piracy, Royalties, Songwriters, Spotify, Streaming, Taylor Swift
All products recommended by Engadget are selected by our editorial team, independent of our parent company. Some of our stories include affiliate links. If you buy something through one of these links, we may earn an affiliate commission.