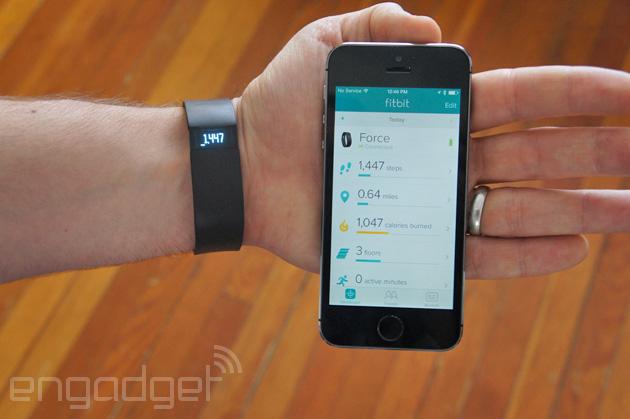 Those rumors of Apple pulling Fitbit activity trackers from its stores appear to have been well-founded. SlashGear and others have noticed that Fitbit's gear is no longer available from Apple's online store; search for "Fitbit" and you'll come up empty.. We've reached out to Apple for more details of what's going on, although many have suggested that the forced exit is due to Fitbit's refusal to share tracking data with iOS 8's Health app. Apple typically sells accessories that are showcases for its products, and it might not want to offer a less-than-complete fitness experience in its shops -- even if you'd likely be happy in the long run. The disappearance is unfortunate if you were hoping to pick up a Fitbit Charge alongside that new iPhone, but there will still be plenty of other outlets willing to take your cash.

In this article: activitytracker, apple, e-commerce, fitbit, fitness, health, ios, ios8, retail, shopping, wearable
All products recommended by Engadget are selected by our editorial team, independent of our parent company. Some of our stories include affiliate links. If you buy something through one of these links, we may earn an affiliate commission.