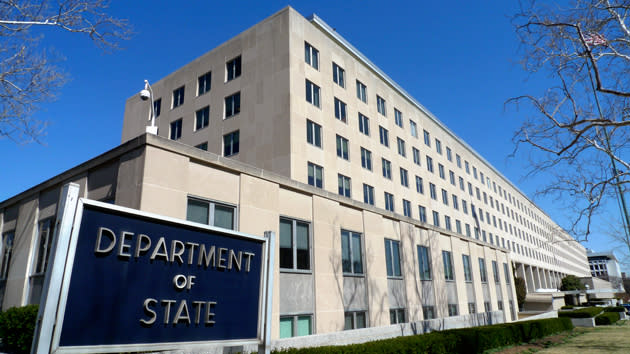 The US government is no stranger to dealing with cyberattacks, but it just took a rare and relatively extreme step to keep itself safe. The State Department shut down its entire unclassified email system this weekend to bolster its defenses after spotting "activity of concern" (read: potential data breaches) that happened at the same time as an earlier hack that targeted the White House. Officials aren't naming culprits at this stage -- they've pinned some previous attacks on China and Russia, but it's not clear that there was digital warfare involved this time around. More details are expected to come once the security upgrades are in place, so you may get a better sense of what happened in the near future.

In this article: breach, cyberattack, cyberwarfare, databreach, departmentofstate, government, hack, internet, security, statedepartment
All products recommended by Engadget are selected by our editorial team, independent of our parent company. Some of our stories include affiliate links. If you buy something through one of these links, we may earn an affiliate commission.