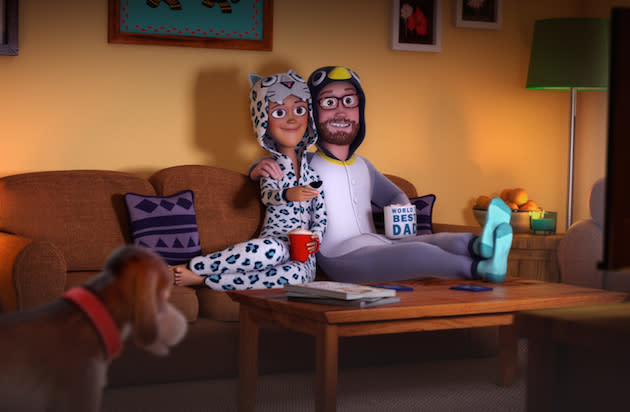 Vodafone only confirmed it will take another stab at selling broadband last week, but already rumours of potential tie-ups are starting to circulate. According to The Telegraph, the operator is in talks with Sky to bundle Now TV access in with its internet service when it launches next Spring, like it already does for its 4G plans. Although negotiations are said to be in the early stages, Now TV streamers could provide Vodafone with a short-term answer to set-top boxes offered by rivals EE, BT and TalkTalk, allowing it to offer quad-play packages in the UK. Let's not forget, Sky is also set to become a member of the exclusive quad-play club, after it began trialling its own mobile network (with Vodafone's help) late last month. While you might not be a Vodafone customer, you could still benefit from a potential tie-up with Sky -- increased competition provides more choice and greater choice often results in lower pricing.

In this article: broadband, hdpostcross, now tv, sky, streaming, uk-feature, vodafone
All products recommended by Engadget are selected by our editorial team, independent of our parent company. Some of our stories include affiliate links. If you buy something through one of these links, we may earn an affiliate commission.