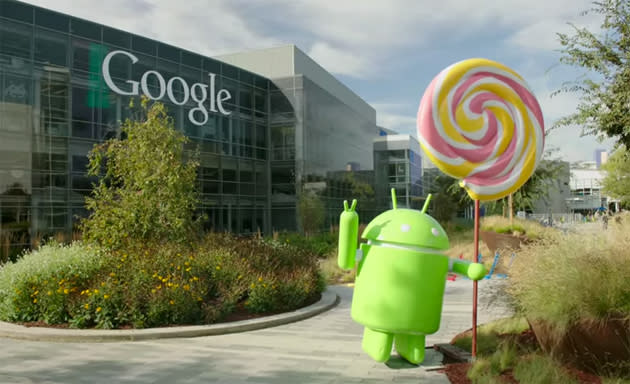 Remember the Rockstar Consortium? The group was formed by a handful of tech giants (including Apple, Microsoft, Ericsson and Sony) to buy a treasure trove of patents and promptly sue both Google and some Android partners, which promised one of the bigger legal battles in recent tech history. Well, it's not going to be as dramatic as first thought -- Google has agreed to settle its part of the lawsuit. The terms of the deal aren't available and will take a few weeks to hash out, but it's likely that Google is forking over some cash to Rockstar given that Cisco did the same earlier in November. It's also unclear if ASUS, HTC, Samsung and other manufacturers have reached their own settlements. However, it's hard to see them keeping up the fight for much longer when Google itself is out of the picture.

In this article: android, apple, blackberry, google, lawsuit, microsoft, mobilepostcross, patent, patents, rockstar, rockstarconsortium, smartphone, sony
All products recommended by Engadget are selected by our editorial team, independent of our parent company. Some of our stories include affiliate links. If you buy something through one of these links, we may earn an affiliate commission.