Open Banking is here to change how you manage your money 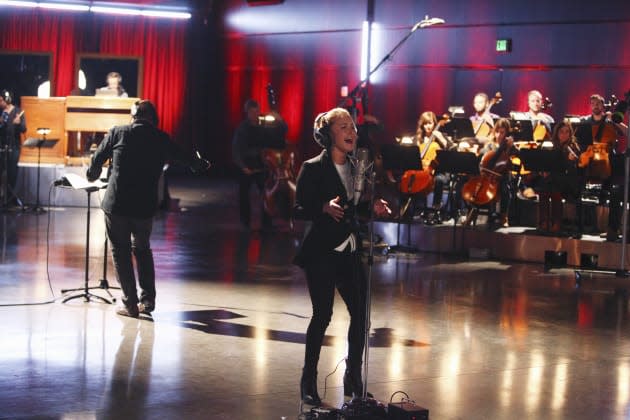 While the debate over compensation from streaming services rages on, the Country Music Association says those music libraries boost sales better than radio plays. In a recent study, the CMA found that listeners over the age of 18 were prone to purchase tunes after hearing them for the first time on YouTube, Spotify, Pandora and others rather than being introduced via AM/RM radio. 25 percent of participants opened their wallets after streaming a new track, but only 8 percent of those tuning in on the radio did so. The CMA says the survey included other genres as well, so the results aren't specific to its own audience. Of course, when using a service like Rdio, you're already at a computer or have your phone handy, so leveraging either device for a purchase is quick and easy. Radio is still the place most folks hear new music for the first time though, according to the CMA's sample pool. If you're after further reading on the matter, Pandora conducted a study of its own, which to the surprise of no one, found its offering benefits album sales, too.

In this article: cma, countrymusicassociation, music, musicstreaming, radio, streaming
All products recommended by Engadget are selected by our editorial team, independent of our parent company. Some of our stories include affiliate links. If you buy something through one of these links, we may earn an affiliate commission.