Sony's SSDs can withstand the torture of capturing 4K 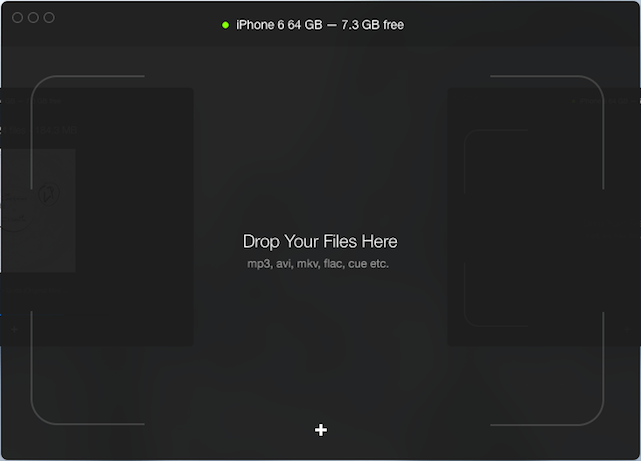 The iPhone 6 is an incredible device capable of wonderful feats, like shooting 4K video as long as you have the right app. Sadly you can't watch 4K video on the iPhone 6, right? It turns out that's not actually the case. The iPhone 6 and 6 Plus can play 4K video right out of the box thanks to its A8 chip.

The discovery was made by the developers of WALTR, a great Mac app that allows users to quickly upload video files to their iPhone which aren't supported by iTunes, such as FLAC and MKV files. While testing the app developers found it is possible to playback 4K videos on the iPhone 6. Even if Apple hasn't announced it, the iPhone 6 and 6 Plus are ready to play 4K videos.

Given the company's recent launch of the Retina 5K iMac it's obvious Apple has its sights on an even more high-definition future. We can't wait to see if Apple plans on unlocking the ability to view 4K footage on the device for users in the future. Although an iPhone 6 with 16GB won't store much 4K video, it's quite possible that a future Apple TV using the A8 chip would handle footage flawlessly.

In the mean time the WALTR app just earned itself a big new selling point for video fans. Thanks to contributor Brett Terpstra for the tip.

The company has posted a video with proof, which you can view here.


You can view a video from WALTR below.

In this article: 4k video, A8, video, videography, WALTR
All products recommended by Engadget are selected by our editorial team, independent of our parent company. Some of our stories include affiliate links. If you buy something through one of these links, we may earn an affiliate commission.