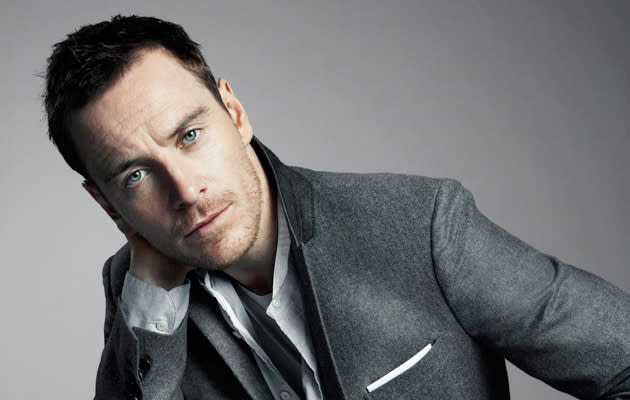 Aaron Sorkin's adaptation of Walter Isaacson's biography of Steve Jobs may scream box office success, but actually making the movie has proven quite difficult. After two years of development, Sony Pictures decided to pass on the movie, but rival studio Universal has stepped in after allegedly paying $30 million for the rights. According to The Hollywood Reporter, the Danny Boyle-directed movie has found a new star to play the Apple co-founder after Christian Bale withdrew earlier this month. In his place steps Michael Fassbender, who is now expected to appear beside Seth Rogen as Steve Wozniak and Jessica Chastain in an as-yet unspecified role. All we have to do now is get to the end of this post without mentioning Ashton Kutcher and we'll be... damn.

In this article: Aaron Sorkin, Michael Fassbender, Sony, Steve Jobs Movie, Universal Pictures, Walter Isaacson
All products recommended by Engadget are selected by our editorial team, independent of our parent company. Some of our stories include affiliate links. If you buy something through one of these links, we may earn an affiliate commission.