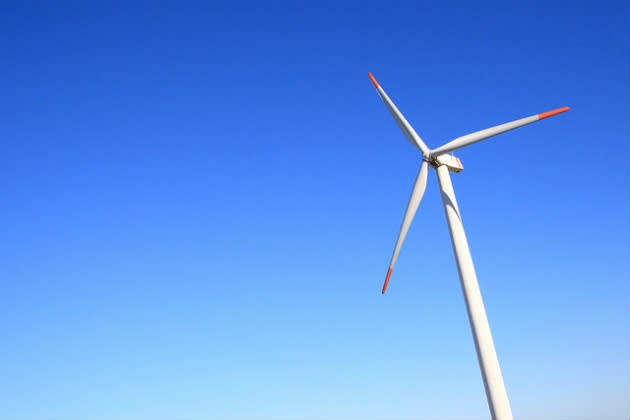 If we're to protect our planet for future generations, it's paramount that governments invest in renewable sources of energy. Scotland appears to have turned that corner, after government figures revealed it's now generating more power from "clean" technologies than nuclear, coal and gas. The combination of wind, solar and hydroelectric, along with less-publicised sources such as landfill gas and biomass, produced 10.3 terawatt hours (TWh) in the first half of 2014. Over the same period, Scotland generated 7.8TWh from nuclear, 5.6TWh from coal and 1.4TWh from gas, according to figures supplied by National Grid. Renewable sources tend to fluctuate throughout the year, especially in Scotland where the weather is notoriously volatile, but in six-month chunks the country has consistently increased its renewable output. It's not the only one pushing a green agenda either; Germany's reliance on renewables is increasing and the output from the rest of the UK, especially England, is on the rise. We're a long way from dropping fossil fuels completely, but these are important steps on the road to tackling climate change.

In this article: culture, green, green energy, renewable energy, Renewable-Energy, science, Scotland, timeline16gonegreen
All products recommended by Engadget are selected by our editorial team, independent of our parent company. Some of our stories include affiliate links. If you buy something through one of these links, we may earn an affiliate commission.