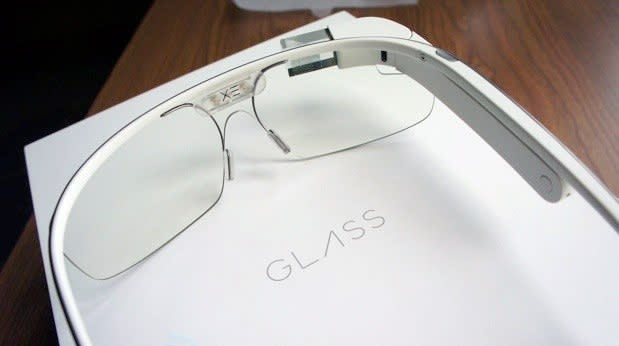 The first model might not even be on sale, but the next version of Google Glass will have Intel inside. That's according to the WSJ, who's heard from people familiar with the matter that it will apparently form yet another part of the chipmakers continued push into wearables -- in case you hadn't heard about that before. Intel didn't quite manage to tap into the smartphone boom, with chips licensed from its rival, ARM, powering the majority of smartphones. It took until last year for Intel to finally offer a smartphone processor that could connect to 4G LTE networks. Further still, Intel aims to promote Glass in a work capacity, pitching to hospitals and manufacturing businesses. However, but more importantly than the deal-making itself, we're still waiting to hear how Glass itself will benefit from the new hardware. Neither Intel or Google have responded to the report.

In this article: glass, google, googleglass, intel, wearable, wearables, WSJ
All products recommended by Engadget are selected by our editorial team, independent of our parent company. Some of our stories include affiliate links. If you buy something through one of these links, we may earn an affiliate commission.