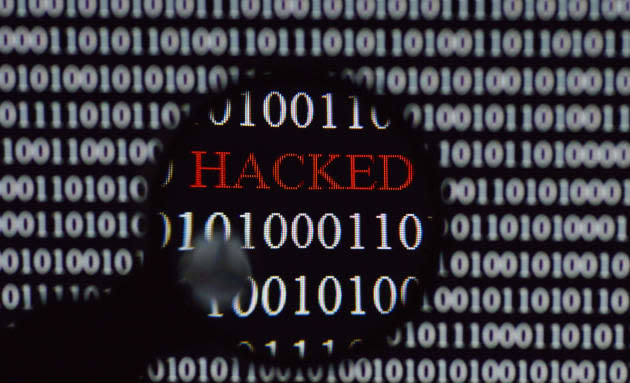 A number of American security professionals must have quickly switched from lazy Thanksgiving mode to high alert on Monday after receiving a flash warning from the FBI. A five-page document was sent out to US businesses' IT teams warning them against a highly destructive malware, which a group of hackers recently used to infiltrate several companies' computers, reports Reuters. In order for the companies to take preventative measures, the report contained the lowdown on the malware's technical details, such as its ability to override hard drives. The malicious code can apparently shut down and permanently disable computers, as well, making it impossible to retrieve files later on. The FBI issues "flash" warnings to businesses in order to update them about high-risk cyber threats. For this particular one, none of the malware's victims were named, and the agency also wouldn't confirm or deny when Reuters asked if Sony was one of them.

If you recall, Sony Pictures was on the receiving end of a big cyber attack in late November that took down all its computers and led to the leak of several unreleased movies, including Annie and Brad Pitt's Fury. Guardians of Peace (GOP), the group that launched the attack, threatened to unleash more internal data if their demands (which we still don't know the details of) weren't met. On Monday, we've received an email from someone who claims to be the GOP's leader, linking to a public pastebin that contains download links to what he says is part of the data they stole. Since the FBI wouldn't comment on Sony's situation, it's unclear if the company's still investigating what happened, and whether North Korea was truly involved in the incident.

In this article: fbi, hack, malware, SONY
All products recommended by Engadget are selected by our editorial team, independent of our parent company. Some of our stories include affiliate links. If you buy something through one of these links, we may earn an affiliate commission.