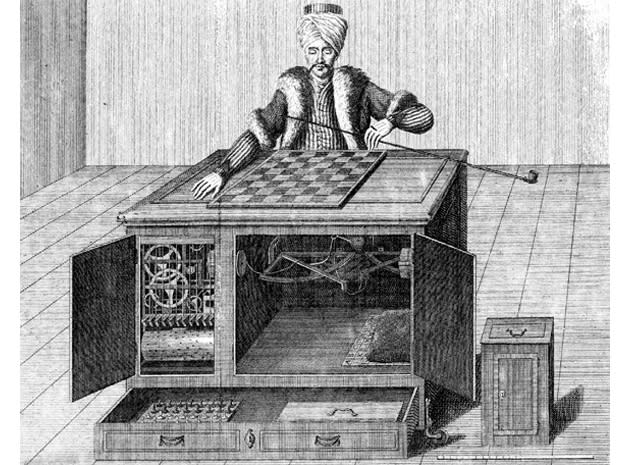 Amazon's Mechanical Turk service is all about using humans to perform computer-like tasks, such as identifying objects and transcribing videos. However, those workers are tired of being treated like automatons -- they've launched an email campaign urging Amazon chief Jeff Bezos to market Mechanical Turk staff as the humans they are. Ideally, they'd be treated as "skilled, flexible" people with real identities, not just as tools for time-conscious customers. They're hoping for a public response from Bezos, and also want to shake off stereotypes of Turkers as unskilled or working solely for "beer money."

Amazon hasn't responded to the relatively young campaign, although it may have to at a certain point. Mechanical Turk employs over 500,000 people worldwide, or nearly five times as many workers as Amazon's usual rank and file; it wouldn't take many of them to flood Bezos' inbox. With that said, this isn't a protest in the conventional sense. Many of those writing in like their jobs, and just want to remind the CEO that they're more than cogs in a machine.

In this article: amazon, internet, jeffbezos, mechanicalturk, Microtransactions, work, workers, workersrights
All products recommended by Engadget are selected by our editorial team, independent of our parent company. Some of our stories include affiliate links. If you buy something through one of these links, we may earn an affiliate commission.