The Macallan distillery opens up for 4D virtual reality tours

Inside Grado Labs: A legacy of hand-built headphones 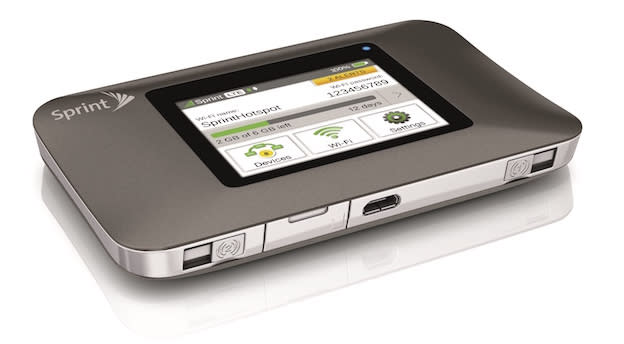 That WiFi-device lending program we told you about this summer is getting a million dollar shot in the arm from Google. Mountain View's donation (along with $500,000 from the Knight News Challenge) is helping libraries in Manhattan, Brooklyn and Queens provide Sprint-powered hotspot devices to get qualifying families online. It's throwing 500 Chromebooks in for teens enrolled in after-school programs at New York City libraries, too. As the city notes, how each library system's rolling the initiative out this month is a bit different, but there are some common traits: most require that you don't already have broadband at home and that you're enrolled in an English class for speakers of other languages (ESOL) or an adult learning class. And, depending on the branch, the lending period is between six months and a year.

The ultimate goal is to get some 10,000 families online, according to the city. A noble effort, sure, but official estimates say that over 30 percent of Gotham residents are without broadband access. With a population over eight million strong, that still leaves almost three million people without internet. It's a start, however, and we're hoping the program can inspire more like it.

In this article: brooklyn, chromebook, google, Internet, library, NewYork, NewYorkPublicLibrary, Queens
All products recommended by Engadget are selected by our editorial team, independent of our parent company. Some of our stories include affiliate links. If you buy something through one of these links, we may earn an affiliate commission.