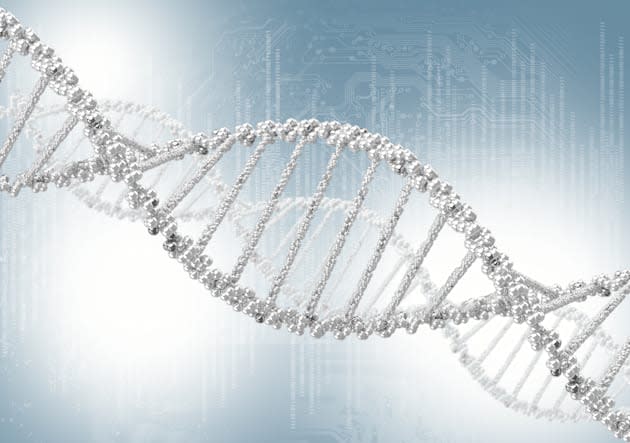 Remember when Google said it'd store your entire genome on its servers? Well, the outfit is putting that to good use and is teaming with advocacy group Autism Speaks to sequence the genomes of some 10,000 autism patients (and their family members). In case you're wondering why, it's so we can hopefully discover the disorder's genetic origins. As Wired notes, this would allow researchers to sort through the roughly 100GB -- per person -- of genetic data in a way that's similar to how we search for things online. Except, of course, the scientists would be looking for genetic commonalities in those with Autism rather than, say, leaked images of a new iPhone.

AS' hope for the joint effort is specialized treatments based on a per-patient basis and to "uncover and understand" autism's multiple variations. If any of this sounds similar to something Google's done before, that's because it is -- not that long ago the outfit opened Google Cloud to working on the cancer genome. Perhaps we'll soon see the same sort of research advances start benefitting autism as well. [Image credit: Shutterstock / Khakimullin Aleksandr]

In this article: autism, autismgenome, AutismSpeaks, genome, GenomeSequencing, google, GoogleCloudConnect, research, science
All products recommended by Engadget are selected by our editorial team, independent of our parent company. Some of our stories include affiliate links. If you buy something through one of these links, we may earn an affiliate commission.