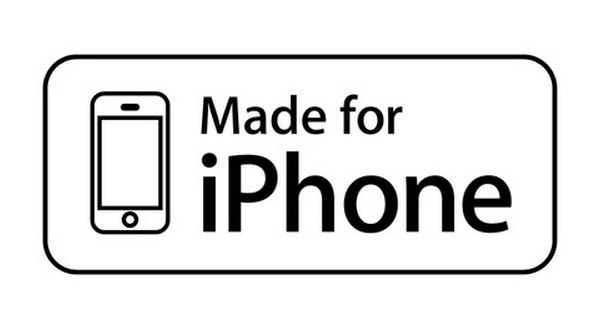 When you're selling an iPhone accessory it helps to have the official stamp on your product that reads "Made for iPhone." It lets people know your product isn't just a cheap knock off. To get that stamp you have to meet certain standards, which have just gotten a little more strict.

According to 9 to 5 Mac, Apple has introduced new environmental and protection standards for cases licensed through the MFi program. The standards were put into effect following September's announcement of the iPhone 6 and 6 Plus. MFi cases are now required to protect devices from drops on a hard service from up to one meter. Cases must also now lay flat when laying on a flat surface and provide at least one mm of space between the device's glass and the surface.

The new standards also include new restrictions on what chemicals can be used to manufacture cases, including Formaldehyde, PFOS, PFOA, PBDE, PBB, and endangered species of plants.
In this article: cases, mfi
All products recommended by Engadget are selected by our editorial team, independent of our parent company. Some of our stories include affiliate links. If you buy something through one of these links, we may earn an affiliate commission.