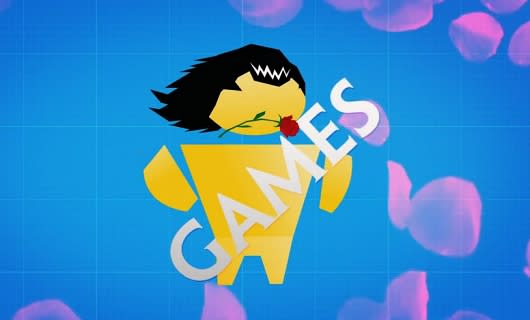 If for some reason you find yourself possessed of an urge to seek a career in the video games industry, convinced that it's a stable meritocracy that will help you build skills and provide financial support for your family, then don't watch the videos in the post; instead, flee, flee for your lives!

Hi-Rez Studios -- of SMITE, Tribes: Ascend, and Global Agenda fame -- has released a series of videos this week all about breaking into the games industry. Unless you already have a giant pile of money to fund your own studio, the videos actually provide some useful advice, focusing on cultivating a specific skill in demand at game studios. There are five videos in all: two on the basics and one apiece on design, programming, and that most glamorous of jobs, QA. Check 'em out below.


In this article: advice, f2p, free-to-play, hi-rez, hi-rez-studios, industry-advice, moba, multiplayer-online-battle-arena, Smite, trailer, trailers, video, videos
All products recommended by Engadget are selected by our editorial team, independent of our parent company. Some of our stories include affiliate links. If you buy something through one of these links, we may earn an affiliate commission.