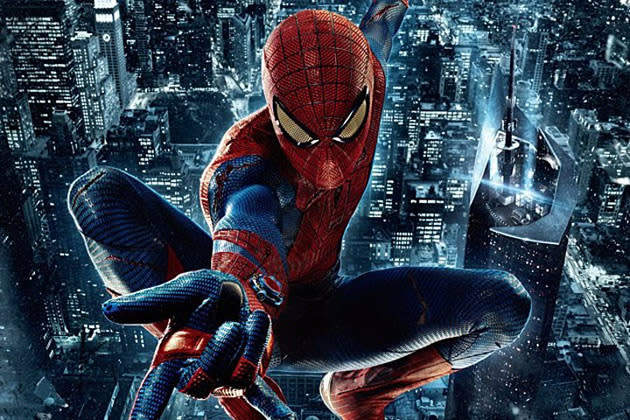 Spiders might creep you out, but don't dismiss them too quickly -- they may well be the ticket to a new wave of wearable sensors. South Korean researchers have built a device that picks up miniscule vibrations by using the principle behind a spider's lyriform organs, which shake (and send nervous signals) in response to the rubbing motions of a nearby mate. The artificial system recreates the lyriform's slits using layers of platinum and soft polymer with electricity passing through. Even very small changes in the size of those slits will alter the electrical resistance, which makes it easy to measure faint vibrations.

That hypersensitivity could lead to extremely subtle sensors that haven't been practical until now. You could make a virtually invisible heart rate sensor for your wrist, or a gadget that lets some speech-impaired people speak by detecting their throat movements. You might also see musical instrument tuners that catch every nuance of a performance. It'll likely take a while for this invention to reach devices you can use, but it's durable, flexible and relatively easy to make. Don't be surprised if you're thanking our arachnid friends when your next smartwatch doesn't need bulky equipment just to track your heartbeat.

In this article: biomimicry, detector, health, hearingaid, lyriform, science, sensor, spider, tuner, vibration, wearable
All products recommended by Engadget are selected by our editorial team, independent of our parent company. Some of our stories include affiliate links. If you buy something through one of these links, we may earn an affiliate commission.