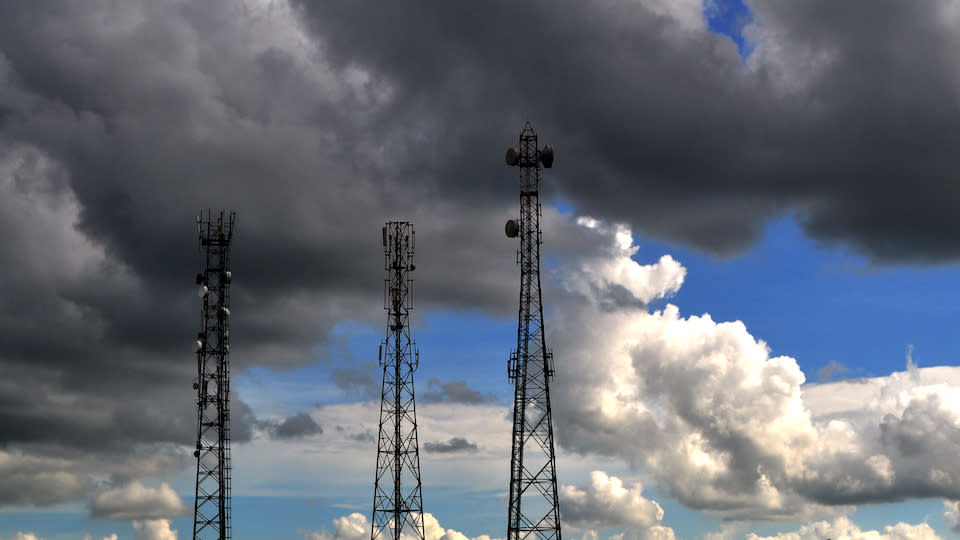 Ever since the notion of national roaming first appeared back in June, the UK government and the four major mobile operators have fought over how best to rid Britain of so-called "not-spots." Culture Secretary Sajid Javid wanted to implement a system where customers would be able to switch to an alternative network if their own wasn't available, but carriers argued that it would slow network expansions in rural areas, push up investment costs and potentially pass on that cost to subscribers. However, after months of talks, there's finally some good news to report -- plans for national roaming have now been scrapped, after EE, Vodafone, O2 and Three vowed to pump £5 billion into the UK's mobile infrastructure.

As part of the agreement, the four carriers aim to improve mobile connectivity in rural areas by 2017, which will include guaranteeing voice and text coverage across 90 percent of the UK and halving the number of areas affected by "not-spots." Operators have also said yes to raising full coverage from 69 percent to 85 percent during that time. Communications watchdog Ofcom will be called in to ensure everything is legally binding, ensuring that some customers get proper voice, text and data coverage for the first time.

As we previously noted, the national roaming plans presented many logistical challenges, particularly over how the government planned to let virtual operators like Tesco and Virgin Mobile pick and choose which of the four main carrier networks they wanted to use, damaging exclusivity deals in the process. Under the new agreement, all four major carriers will continue to enjoy competitive freedom, but will now be held accountable if they don't follow through with commitments to expand coverage nationwide.

In this article: ee, mobilepostcross, national roaming, not spots, o2, ofcom, roaming, three, uk-feature, vodafone
All products recommended by Engadget are selected by our editorial team, independent of our parent company. Some of our stories include affiliate links. If you buy something through one of these links, we may earn an affiliate commission.