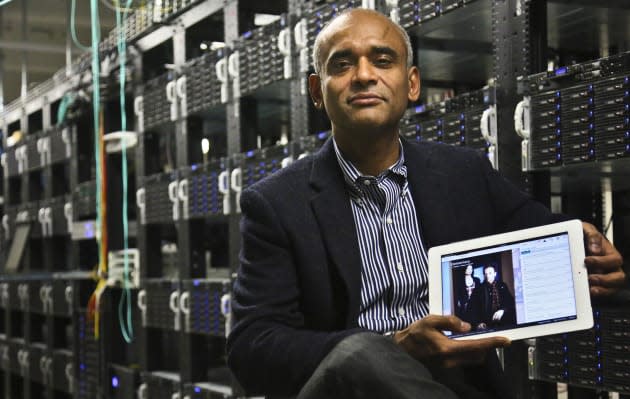 A US bankruptcy judge has declared that Aereo can sell off its technology to the highest bidder, but with a few large exceptions, according to Reuters. First off, the broadcasters who forced the streaming service off the air and into Chapter 11 can oppose any sale they don't like. They'll also be allowed to analyze Aereo's customer records before they're deleted to determine possible damages in further court proceedings. Interest is actually high in Aereo's tech -- despite all the legal problems, there are 17 potential bidders for the auction. However, that presents a dilemma for CBS, NBC, FOX and other broadcasters.

Aereo is now down to $3.6 million as a result of all the litigation.

On the one hand, Aereo could possibly owe them millions in damages after further litigation, so the group wants to gain the maximum proceeds from the auction. On the other hand, it needs to keep a close eye on bids to make sure that the technology isn't sold to a company that might turn around and infringe again. As a result, Aereo will be forced to provide broadcasters weekly updates on the status of the sale and allow them to attend the auction.

If all goes well, bids will be received on February 20th, with an auction scheduled several days later. While Aereo believes that its patented tech can be used in non-infringing ways, broadcasters will have a full two week period after the auction to nix any deals it doesn't like. However, Aereo originally raised $95.6 million in venture capital, but is now down to $3.6 million as a result of all the litigation -- not a lot to spread around.

In this article: Aereo, auction, Broadcasters, CBS, FOX, hdpostcross, litigation, NAB, NBC, OTA, Streaming
All products recommended by Engadget are selected by our editorial team, independent of our parent company. Some of our stories include affiliate links. If you buy something through one of these links, we may earn an affiliate commission.