YouTube will livestream both weekends of Coachella in April 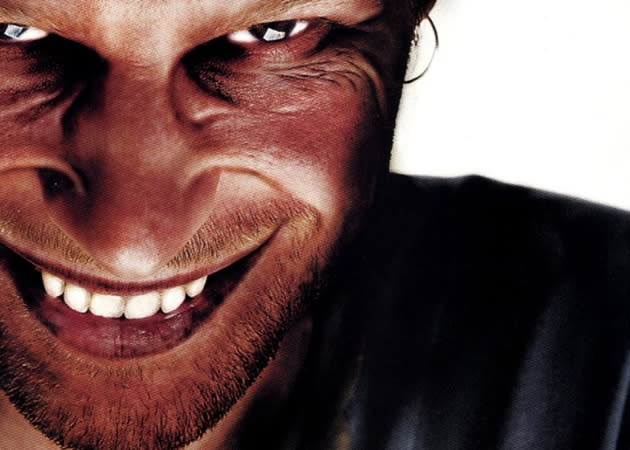 Aphex Twin (aka Richard James) is known for creating original, complex sounds whenever he can, but his next creation might just take the cake. He tells Groove that he hired a programmer to develop music software based on mutation. Once you give the app an audio sample, it automatically generates six variants on that and asks you to pick your favorite before going on to create more variations -- think of it as natural selection for sweet beats. The software still "needs to be tweeked," and there's no mention of a public launch, but the early output reportedly sounds "totally awesome." Don't be shocked if one of James' post-Syro albums uses this software to create some truly one-of-a-kind tunes.

In this article: aphextwin, music, mutation, richardjames, software
All products recommended by Engadget are selected by our editorial team, independent of our parent company. Some of our stories include affiliate links. If you buy something through one of these links, we may earn an affiliate commission.