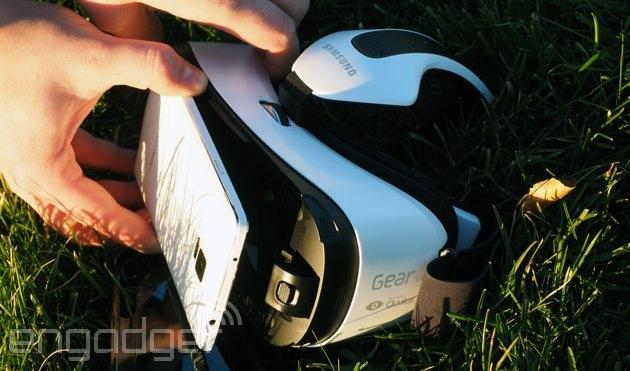 Since launch in early December, the virtual reality headset released by Samsung and Oculus VR has received a steady drip of new content. Each Tuesday, a handful of new apps launches for Gear VR -- new games (Temple Run!), new experiences (a Paul McCartney performance!). Thus far, nothing's been spectacular enough to remark about; the overall selection of content, gaming or otherwise, is still on the light side. This week changes that, with the release of "Milk VR."

The free app from Samsung contains a healthy dose of new 360-degree video content, in both streaming and downloadable format. The actual selection of videos is available on a Samsung website of the same name, right here. It's not exactly a flood of videos, but it's a hell of a lot more than the small sample packed in at launch. 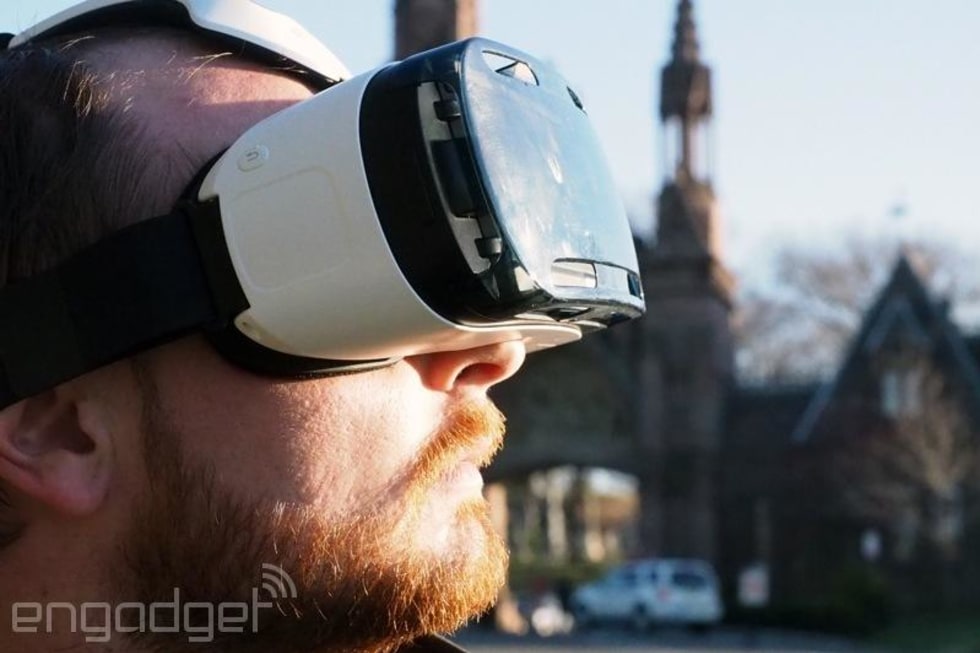 What's most interesting about the app is how it works: you slide your finger forward or backward on Gear VR's touchpad, always keeping your finger attached to the headset. The video choices swirl around you on a cycle, and you can look up to select specific categories ("Fresh", "Trending", "Planet VR", etc.). I'd love to point you to a demo, but there's still no way to capture footage inside of Gear VR (not that we've figured out, anyway). That said, if you've got a Gear VR headset and the required Note 4 smartphone, downloading the (free, small) Milk VR app is a no-brainer. You'll be jumping out of a plane in no time!

In this article: facebook, gearvr, milkvr, mobilepostcross, oculus, oculusvr, samsung, virtualreality, vr
All products recommended by Engadget are selected by our editorial team, independent of our parent company. Some of our stories include affiliate links. If you buy something through one of these links, we may earn an affiliate commission.