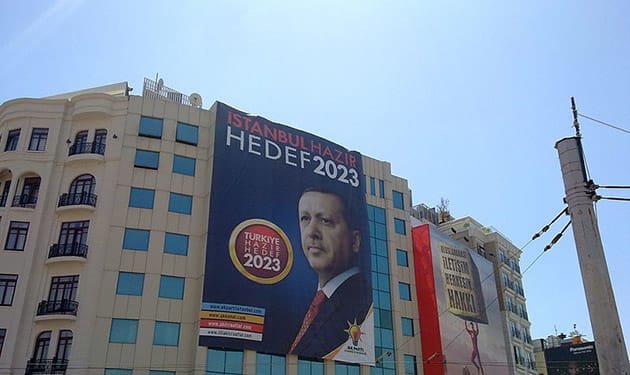 The Turkish government's ban on Twitter was probably always a losing battle, given the various workarounds available to the country's tech-savvy citizens. But now the six-day-old prohibition is also losing in the courts, according to a report from the Hürriyet Daily News. The newspaper says a Turkish court has issued a "stay of execution" on the government's order, which means the ban should be lifted until judges have the chance to weigh up the many complaints that have been lodged against it. This sounds like a positive step for opposition parties and civil rights activists, but it could equally prove to be just a temporary victory in the face of Prime Minister's Erdogan's continued threats against the "scourge" of social media.

Update: Shortly after the court ruling, Twitter has come forward to confirm that it was one of the parties that filed a complaint. In a post on the company's official blog, Twitter General Counsel Vijaya Gadde said that earlier today, the company filed petitions for lawsuits in an attempt permanently overturn the country-wide access ban. While it awaits a response, Twitter said it has also begun using its "Country Withheld Content" tool for the first time in the country, hiding tweets belonging to a user who the public prosecutor believes could be in danger.

Via: AFP (Twitter)
Source: Hürriyet Daily News
In this article: turkey, twitter, twitter ban
All products recommended by Engadget are selected by our editorial team, independent of our parent company. Some of our stories include affiliate links. If you buy something through one of these links, we may earn an affiliate commission.