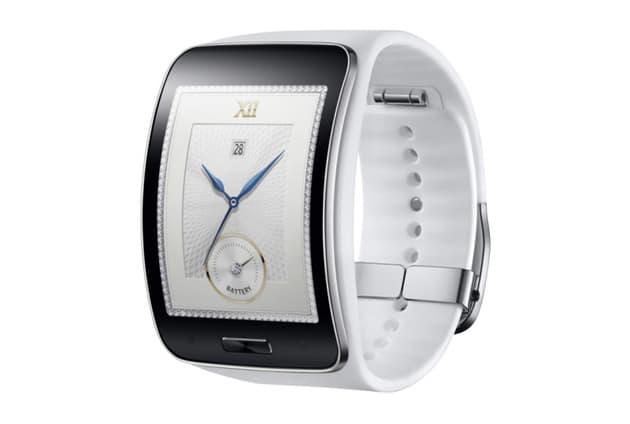 Can you name them all? It's been merely a year since Samsung revealed its first smartwatch to the tech press crowds in IFA, Berlin. Then, roughly six months later, the company switched software -- and, ugh, gear -- with three new wearable models, the Gear 2, the (possibly most forgotten) Gear Neo and the fitness-oriented Gear Fit wearable. Now Apple's shown off its (already divisive) offering, the race towards the definitive wearable is on. To its credit, Samsung continues to tweak, bend and experiment on each subsequent smartwatch, and appears to be taking on customer (and reviewer) feedback along the way. However, you're likely still pissed if you were one of the few to plunk down cash for the company's first attempt. Let's start there.

9
`
In this article: androidwear, galaxygear, gear, mobilepostcross, samsung, smartwatch, wearables
All products recommended by Engadget are selected by our editorial team, independent of our parent company. Some of our stories include affiliate links. If you buy something through one of these links, we may earn an affiliate commission.