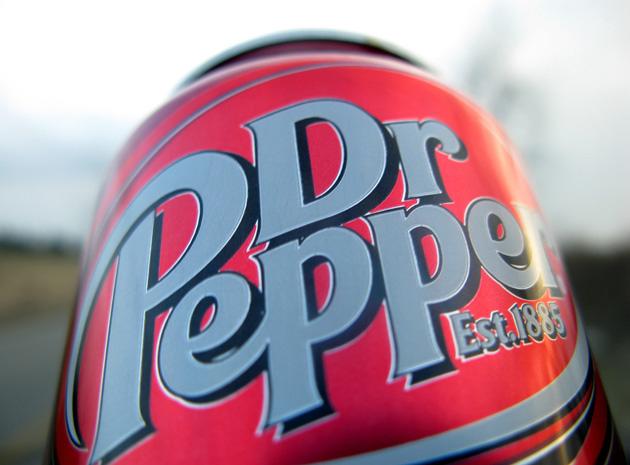 Keurig just got a big edge over SodaStream in the make-it-yourself beverage wars. The normally coffee-focused company has reached an exclusive deal that will let you make some of the Dr. Pepper Snapple group's drinks in its upcoming Keurig Cold machine, which arrives this fall. There's no mention of the exact brands, but it wouldn't be surprising if you get pod-based versions of big names besides Dr. Pepper or Snapple, like Canada Dry and Crush. Between this and a pact last year with Coca-Cola, about the only recognizable soft drinks you won't make with Keurig's machine are from Pepsi, which has been testing versions of its beverages with SodaStream. It's too soon to know if these on-demand versions of major drinks will taste like the real thing, but you at least won't have to settle for generic recipes when making fizzy liquids at home.

In this article: appliance, appliances, beverage, coke, dr.pepper, drink, drpepper, household, keurig, keurigcold, keuriggreenmountain, pop, snapple, soda, sodastream, softdrink, softdrinks, video
All products recommended by Engadget are selected by our editorial team, independent of our parent company. Some of our stories include affiliate links. If you buy something through one of these links, we may earn an affiliate commission.