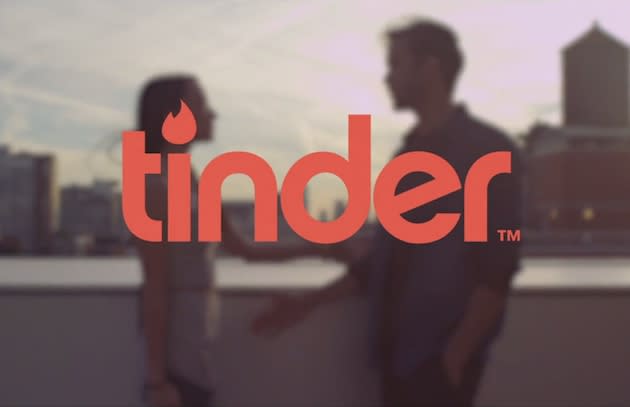 Strangely, for an app that's all about appearances, Tinder has never allowed its users to directly send images to one another. That could be set to change, however, as the dating startup has announced its first-ever acquisition: Tappy, a Snapchat-like app. Tappy launched last summer as a high-concept ephemeral messaging app. To start a conversation in the app, users had to send an image, which would disappear after 24 hours. The idea was that photos would spark conversations, but despite positive reviews, the app never really took off.

The concept is actually very similar to Tinder Moments, an addition to the dating app that lets users blast out an image to all their matches. Tappy will now disappear from the App Store, but how exactly it'll be integrated into Tinder has yet to be revealed. There's a chance that it'll spark a more-direct photo-messaging experience for Tinder users, or it could just lead to a refined Moments service. Speaking with TechCrunch, Tinder CEO Sean Rad said, "We not only want to get better at the way we use criteria to connect people, but we want to broaden the reasons for connecting in the first place." He adds that "the Tappy team will help us tackle both fronts -- the pre-match experience of creating that first connection and the post-match experience of communicating with that person."

In this article: acquisition, app, dating, ephemeral messaging, online dating, purchase, sean rad, tappy, tinder
All products recommended by Engadget are selected by our editorial team, independent of our parent company. Some of our stories include affiliate links. If you buy something through one of these links, we may earn an affiliate commission.