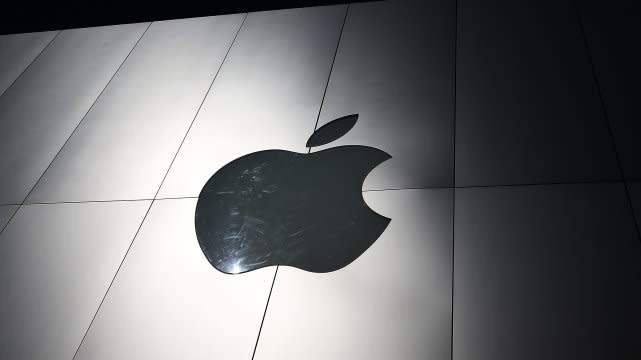 Apple, Google, Adobe and Intel have tossed a few extra bucks into the settlement pot in order to satisfy the terms of anti-poaching lawsuit that first got off the ground in 2013. The suit alleges that top tech companies, including Apple, lured employees away from certain companies while agreeing to keep their hands off of each other's personnel. An earlier offer of $324 million was rejected, and the new offer reportedly tops $415 million.

The new amount will satisfy the demands of the plaintiffs but still requires the stamp approval from US District Judge Lucy H. Koh, who has been in charge of the case from the start. It's not clear how much each of the defendant companies stand to lose in the settlement, as the dollar amounts aren't broken down in any way.

In this article: apple, law, legal, news
All products recommended by Engadget are selected by our editorial team, independent of our parent company. Some of our stories include affiliate links. If you buy something through one of these links, we may earn an affiliate commission.