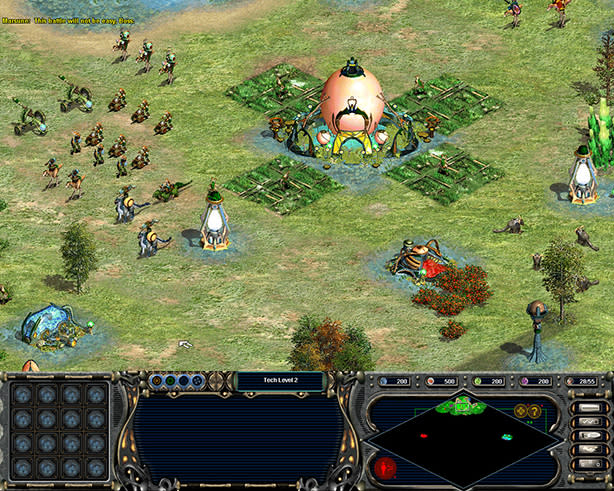 The other three Star Wars games now available on GOG.com will be 20 percent off for the next three days: Star Wars Battlefront 2 ($8), Star Wars: Dark Forces ($4.79) and Star Wars Knights of the Old Republic 2: The Sith Lords ($8). Six other LucasArts games were introduced in late October, including The Secret of Monkey Island: Special Edition and Star Wars: Knights of the Old Republic. Those two games, in addition to Indiana Jones and the Fate of Atlantis, are also 20 percent off until Friday, January 30 at 8:59 a.m. ET (5:59 a.m. PT).
[Image: Lucasfilm]
In this article: disney, Knights-of-the-Old-Republic-2, KOTOR-2, KOTOR-2-The-Sith-Lords, LucasArts, lucasfilm, pc, star-wars, Star-Wars-Battlefront-2, star-wars-dark-forces, star-wars-galactic-battlegrounds-saga, star-wars-knights-of-the-old-republic, Star-Wars-Knights-of-the-Old-Republic-2-The-Sith-Lords, star-wars-x-wing-alliance, star-wars-x-wing-vs-tie-fighter
All products recommended by Engadget are selected by our editorial team, independent of our parent company. Some of our stories include affiliate links. If you buy something through one of these links, we may earn an affiliate commission.