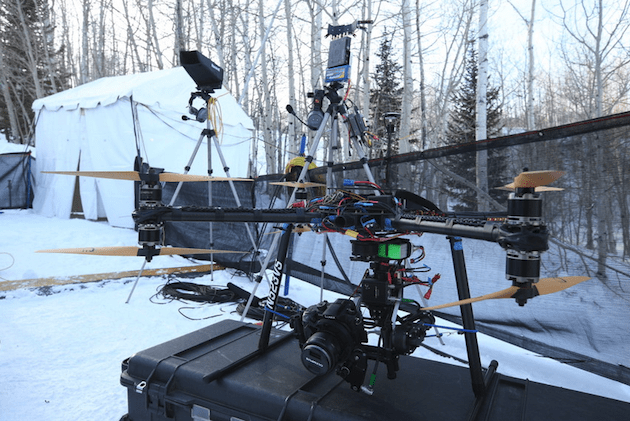 Last September, the Federal Aviation Administration began working with movie and TV groups to grant them approval for operating drones in national airspace. Most recently, cable news channel CNN got the green light from the FAA to use these UAVs for news reporting, and now ESPN's managed to do the same. The sports network has announced that it plans to use camera-equipped drones during this year's Winter X Games, which are set to take place in Aspen, Colorado. It will be the first time ESPN has done this; the company says this technology is next in a long line of several advances and enhancements for its broadcasts, such as the Pylon Cams we saw recently at the College Football Playoff National Championship. 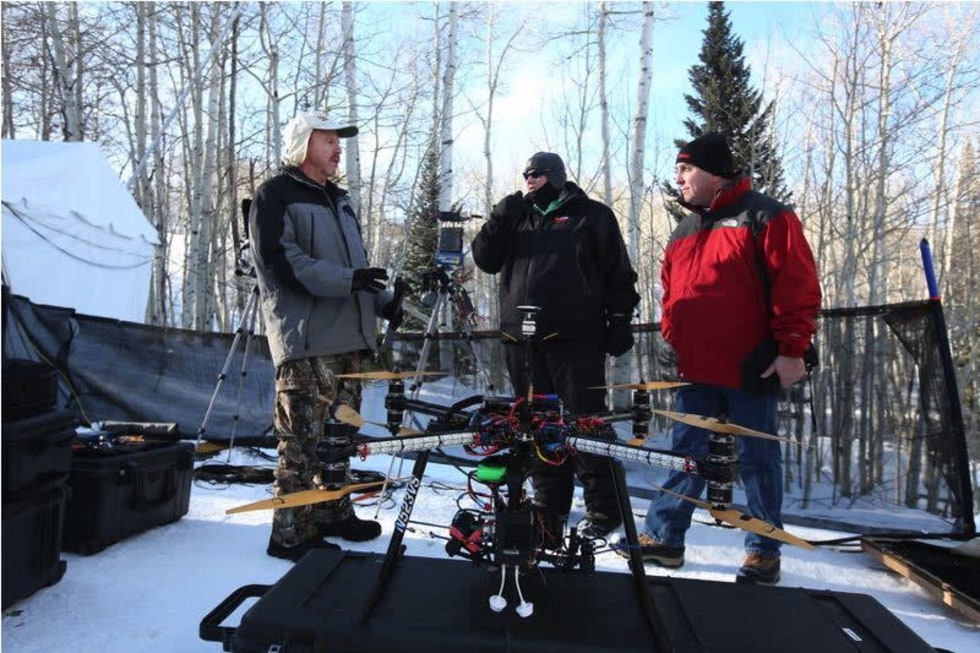 Per an ESPN representative, there's no guarantee that footage taken by the drones is going to be featured in any coverage of the Winter X Games 2015. Nonetheless, the company says it is excited about the opportunity to have this as an option -- if factors like weather permit, the idea is to take full advantage of the camera drones. "We are excited to be the first [network] to use drones to provide live images for a sporting event in the US," said Vice President of ESPN & ABC Sports Remote Production Operations Chris Calcinari. "The goal for this particular event is to follow snowboarders and snowmobiles as they race on a course that includes bumps, turns and jumps."

"We will experiment following behind, overhead and in front of the competitors," he added.

In cooperating with the FAA, Calcinari said, ESPN had to provide thorough documentation to prove that the drones would be flying in a "closed-set" environment, one that limits access to the fly zone to only members of the production crew. As such, the area where ESPN will be using the drones to film won't be accessible by the public -- which, given the FAA's known stance on the recreational handling of these devices, is no surprise.

Calcinari, who is leading the project for the network, believes that drone technology is the obvious next step for covering sports, especially something like the X Games. "Drones allow us to freely move a camera around and above a subject, at varying heights and varying speeds," he said. "This untethered flexibility will give our production teams the ability to provide angles that have not been seen previously."

Here's hoping we actually get to see what these camera drones can do.

In this article: Drone, Drones, ESPN, hdpostcross, UAV, UAVs, Winter X Games, WinterXGames, X Games, XGames
All products recommended by Engadget are selected by our editorial team, independent of our parent company. Some of our stories include affiliate links. If you buy something through one of these links, we may earn an affiliate commission.