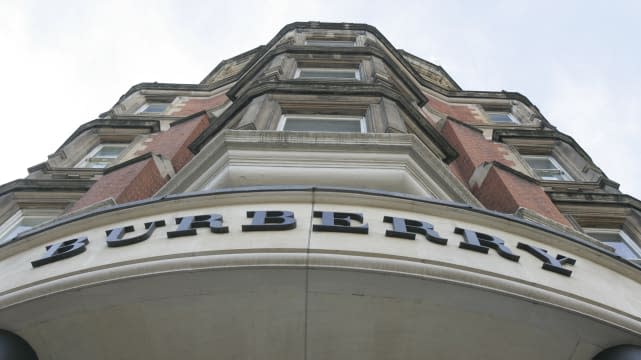 Apple has picked up another former Burberry employee. The company hired former Burberry CEO Angela Ahrendts in October 2013, and has now added Chester Chipperfield to the Apple payroll. Chipperfield was previously Burberry's Vice President of Digital and Interactive Design and has joined Apple's Special Projects team. The announcement was made on Twitter this past December, but noticed today by 9to5Mac.

Goodbye London. I have been lucky to call you home for 31 years, time to discover another city.. http://t.co/CRxTDxckQB

Chipperfield's exact position with the company is not known, but his work with Burberry was largely in user experience and digital retail. His experience with online sales in the fashion industry may come in handy as Apple launches its first major wearable product with the Apple Watch in the coming months.
In this article: apple, burberry, chester chipperfield, executive
All products recommended by Engadget are selected by our editorial team, independent of our parent company. Some of our stories include affiliate links. If you buy something through one of these links, we may earn an affiliate commission.