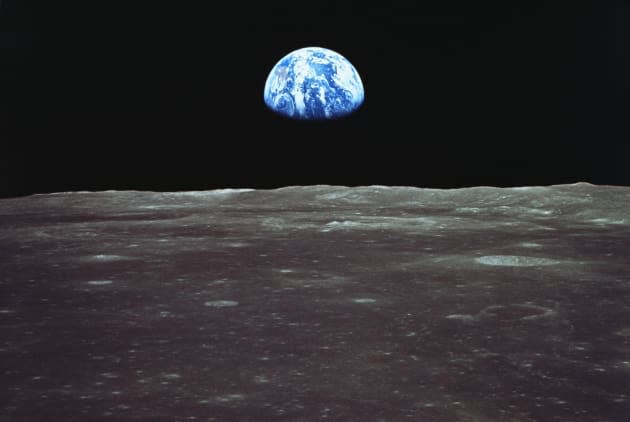 The Lunar Xprize challenge isn't just meant to reward the first team that lands a private rover on the Moon -- it's there to give some encouragement along the way, too. Accordingly, Google and Xprize have just handed out a total of $5.25 million to five competitors for hitting milestones in imaging, mobility and landing technology. Astrobotic Technology is the big winner, having scooped up $1.75 million across all three areas. Not that the others are exactly hurting. Hakuto, Moon Express, Part-Time Scientists and Team Indus all snagged between $500,000 to $1.25 million each.

Those entrants may need all the extra cash they can get, though, since they're about to enter the home stretch. At least one of the teams has until the end of 2015 to prove that there's a scheduled launch before the December 31st, 2016 deadline. If no one makes the cut, the group won't move ahead and have a shot at some of that $30 million in grand prize money. In other words, the time for experimentation is over -- the competitors have to finish their lunar landers and rovers relatively soon.

In this article: astrobotic, astrobotictechnology, google, hakuto, lunar, lunarxprize, moon, moonexpress, part-timescientists, rover, teamindus, xprize
All products recommended by Engadget are selected by our editorial team, independent of our parent company. Some of our stories include affiliate links. If you buy something through one of these links, we may earn an affiliate commission.