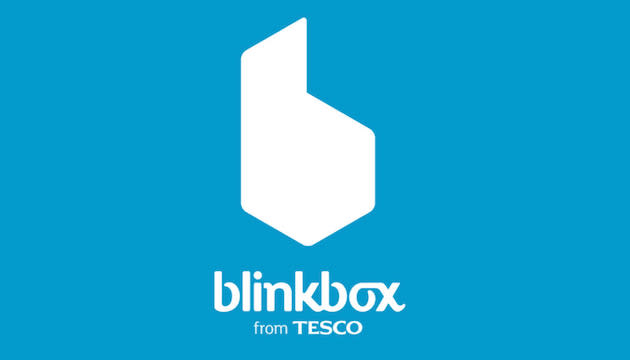 Since October 2014, Tesco has done all it can to rid itself of its loss-making digital download service Blinkbox. TalkTalk came to its rescue, picking up Blinkbox Movies and its broadband services earlier this month, but the fate of its Music and Books businesses remained unclear -- until today. In an announcement this morning, the supermarket giant confirmed it has offloaded Blinkbox Music to Guvera, a music streaming company that has offered users access to its free ad-supported service since 2008.

But what about Books? The Book Seller reports that Tesco will close down the service at the end of next month after talks with Waterstones did not reach a conclusion. The retailer was believed to be in exclusive talks to acquire the e-book service and now up to 60 staff could now be made redundant. "We have taken the decision to close our e-book service Blinkbox Books," said a Blinkbox spokesperson. "The service will close by the end of February."

And so, Tesco's involvement with the Blinkbox is coming to an end after a turbulent few years. It all started when the company attempted to take on the might of iTunes and Spotify by acquiring Peter Gabriel's We7 for £10.8 million in June 2012. It then picked up Andy McNab's e-book platform, Mobcast, for £4.5 million three months later. While its services had millions of users, Tesco couldn't turn Blinkbox into a money-making venture -- now it's up to TalkTalk and Guvera to keep them moving forward (and look after existing customers).

In this article: blinkbox, books, e-books, guvera, movies, music, talktalk, tesco, uk-feature
All products recommended by Engadget are selected by our editorial team, independent of our parent company. Some of our stories include affiliate links. If you buy something through one of these links, we may earn an affiliate commission.