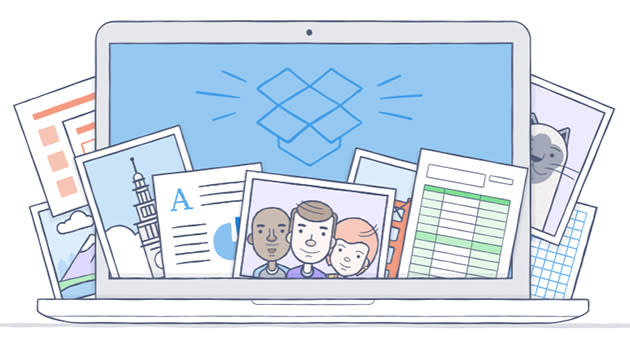 While Dropbox was quick to embrace transparency reports, it's been pretty opaque about data requests from outside the US. How do you know which countries want your info? You don't have to wonder any longer. The cloud storage outfit has published its first transparency report revealing data requests from beyond American borders. There aren't many at all (just 20 in total), but it's clear that some governments are nosier than others. Half of all requests came from France and Germany, while the rest are spread between nations as far-ranging as Australia and Brazil. The report now covers the number of accounts affected by these demands, too. More detailed stats won't do much to end intrusive surveillance, but they'll at least let you know who might be poking around your online files.

In this article: cloud, cloudstorage, dropbox, internet, lawenforcement, privacy, security, storage, surveillance, transparency, transparencyreport
All products recommended by Engadget are selected by our editorial team, independent of our parent company. Some of our stories include affiliate links. If you buy something through one of these links, we may earn an affiliate commission.