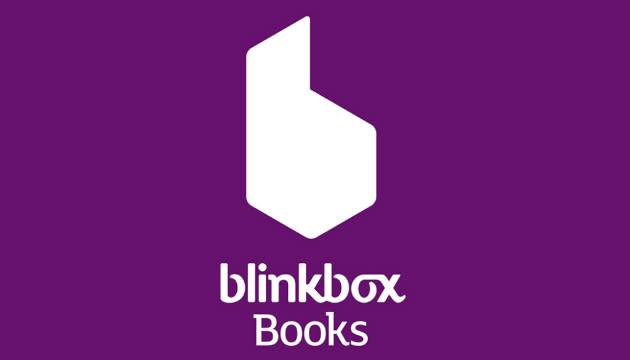 Unlike Blinkbox Movies and Blinkbox Music, Tesco hasn't found a buyer for its underperforming Blinkbox Books service. We expected the e-book platform to quietly fade into the night, along with customers' purchases, but it seems Tesco has a parting gift for bookworms that embraced its Kindle alternative. The beleaguered supermarket is teaming up with Kobo so that users can transition their Blinkbox libraries to the rival platform, free of charge. Tesco says it'll email users in the next two to three weeks with a special code for unlocking their purchases inside Kobo; the latter's library should also mirror Blinkbox's exactly, so readers won't lose any books in the move. At this stage it's not clear if any money is changing hands, but there are obvious benefits for both parties; Tesco now has a better chance of avoiding customer backlash, while Kobo gets to pick up a wave of new users. Of course, Kobo already has an Android app too, so it should be a fairly easy transition for Hudl owners who want to keep Tesco's tablet as their primary e-reader.

In this article: blinkbox, blinkboxbooks, kobo, Rakuten, Tesco
All products recommended by Engadget are selected by our editorial team, independent of our parent company. Some of our stories include affiliate links. If you buy something through one of these links, we may earn an affiliate commission.