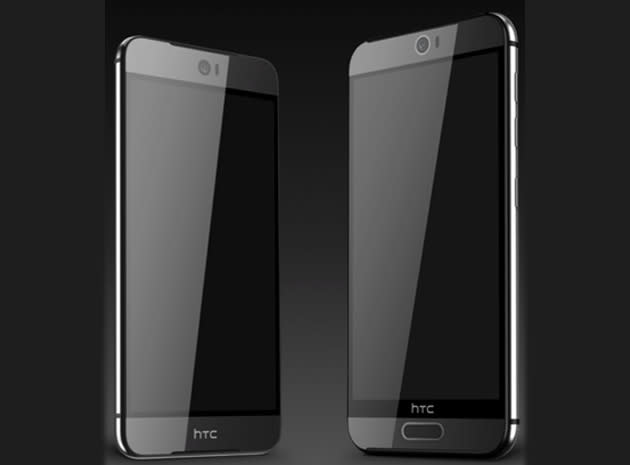 You'd be forgiven for not knowing what to expect from HTC's next flagship smartphone. The images that have emerged are frequently dodgy, and there are even claims that the company is seeding decoys to throw people off the scent. However, you might finally be looking at the real thing... or rather, things. Well-known leaker Evan Blass (aka @evleaks) has posted a supposed product shot displaying a pair of differently-sized, previously unseen devices that he believes to be HTC's successors to the One M8. Both have edge-mounted front speakers, a large front camera (UltraPixel?) and the super-thin bezels that many have been asking for. The designs are feasible, although that Galaxy S5-style home button on the larger version gives us reason for pause -- either this is sketchy, or HTC's lawyers have decided that Samsung won't get angry. You'll likely know more at HTC's media event on March 1st.

In this article: android, evleaks, htc, htcone, htconem9, mobilepostcross, one, onem9, smartphone
All products recommended by Engadget are selected by our editorial team, independent of our parent company. Some of our stories include affiliate links. If you buy something through one of these links, we may earn an affiliate commission.