Sky and BT agree to share their top TV channels 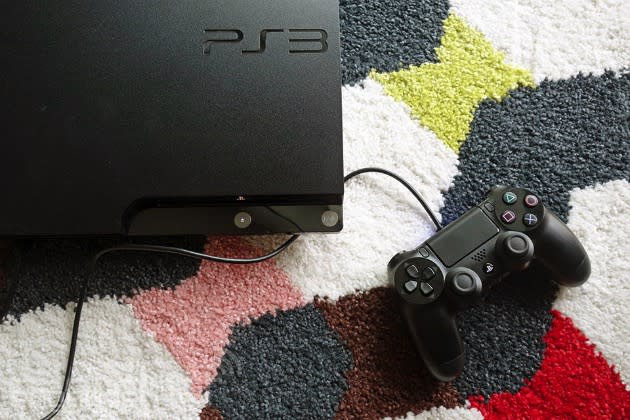 Sony's PlayStation 3 is getting a bit long in the tooth, but if it's still your preferred device for streaming video, Sky is finally ready to lend its support. Following the Xbox 360 and PlayStation 4, the broadcaster is launching a Sky Go app today for Sony's older gaming console. As per usual, the service lets you watch live programming and stream videos on-demand, including the bevy of films offered via Sky Movies. Simply having a Sky TV subscription isn't enough though -- like its other supported gaming consoles, to use Sky Go on the PS3 you'll need an active Sky Go Extra subscription (£5 per month) or Sky Multiscreen. If that sounds like quite a stretch for your wallet, there's always Now TV, which separates some of Sky's offerings into standalone monthly subscriptions.

In this article: now tv, PlayStation, Playstation 3, Playstation3, ps3, Sky, video streaming
All products recommended by Engadget are selected by our editorial team, independent of our parent company. Some of our stories include affiliate links. If you buy something through one of these links, we may earn an affiliate commission.