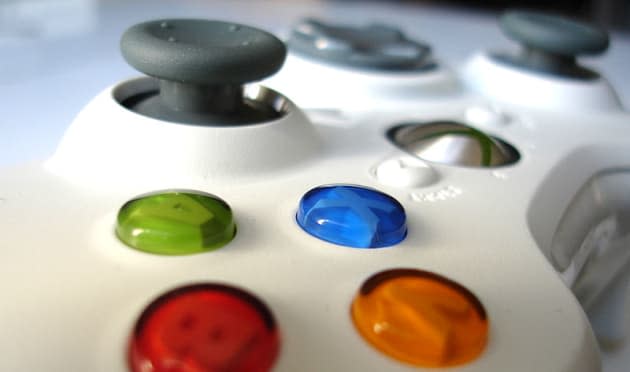 Sky has begun to inform Xbox 360 owners who watch TV on their console via the Sky Go app that come the end of July, they'll need to start paying for the privilege. Sky Go is free to anyone with a subscription to the satellite TV service, and allows you to use your smartphone, tablet, computer or console (for the next month, anyway) to watch TV when you're out of set-top box range. Sky Go Extra is a paid version that also lets you download content for offline viewing, as well as upping the number of devices you can use to four instead of two. It's this Extra tier that Xbox 360 users will need to pony up £5 per month for (after an introductory price of half that) if they wish to continue using Sky Go on their console after July 29th. This only affects the 360 currently, and ironically it comes just after Microsoft cut the requirement for a paid Xbox Live Gold account to use video streaming apps. With Sky Go coming to the PS3 and PS4 later this summer, however, it feels very much like Sky is making a calculated move to turn a free service into a paid one just before a bunch more people get access.

Update: Sky has confirmed this applies to all consoles, so when the PS3/PS4 apps launch, they will also require a Sky Go Extra subscription. Company quote after the break.

"Sky Go and Sky Go Extra mean our customers can watch their favourite Sky content on a broad range of devices, wherever they are. We will be making some changes to the way in which console users access Sky Go, and we will be writing to any customers who this affects over the coming weeks to update them."

[Image credit: Alfred Hermida/Flickr]
In this article: bskyb, ps3, ps4, sky, skygo, skygoextra, streaming, streamingvideo, uk, videostreaming, xbox360
All products recommended by Engadget are selected by our editorial team, independent of our parent company. Some of our stories include affiliate links. If you buy something through one of these links, we may earn an affiliate commission.