Chrome is getting more intuitive privacy and security controls 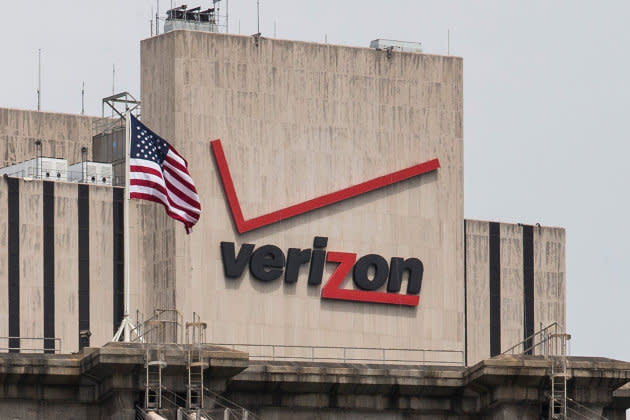 Living a wholly private life on the internet is getting to be impossible, but months of thinkpieces and public outcry finally seem to have done a little good where one company is concerned. According to the New York Times, Verizon Wireless is giving its customers the option to fully opt out of the quiet, advertiser-friendly web tracking it's been conducting for the better part of two years. Alas, there's no word yet on just when that change will take effect, though it can't come soon enough for the privacy advocates and concerned consumers that've been raising hell since the existence of so-called "supercookies" came to light.

Right, let's take a step back for a moment. Since 2012, Verizon's been modifying some of its mobile web traffic to include what are technically called a Unique Identifier Header -- better known these days as "supercookies" -- that quantify your activity on the web to help build a pattern of interests and actions. That information forms an invisible portrait of you that's incredibly valuable to advertisers looking to target ever more specific subsets of people who might want to buy their crap. Now in fairness, Verizon has been giving people the option to opt-out of the advertising side of the equation for a while now. Thing is, their web traffic would continue to be tagged with supercookies anyway. Users never had a say in whether or not they were tracked, just whether or not they were pandered to in the process. That thankfully won't be the case for too much longer (we hope) but c'mon Verizon -- if you're going to pull something like this, at least give us the choice to opt in rather than bail out of something you've unilaterally imposed on us.

In this article: cookies, mobilepostcross, privacy, security, supercookies, tracking, verizon, verizonwireless, web
All products recommended by Engadget are selected by our editorial team, independent of our parent company. Some of our stories include affiliate links. If you buy something through one of these links, we may earn an affiliate commission.