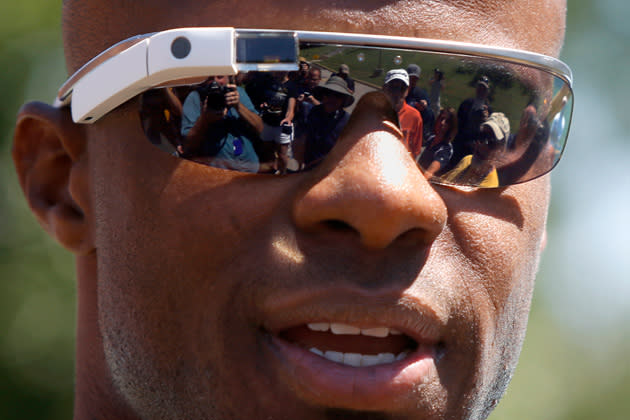 If you suspected that Google Glass' change of leadership would also lead to a big change in the wearable technology itself, you made a pretty good guess. As part of a tell-all about Glass' troubles, the New York Times is claiming that project lead (and Nest CEO) Tony Fadell plans to redesign the head-mounted computer "from scratch." And unlike the original, you aren't likely to see any public beta testing -- in keeping with earlier pronouncements, one tipster says that Fadell won't release this next-gen device "until it's perfect." Just when that might happen is still up in the air, but the Nest exec's historical focus on shipping over experimentation hints that you won't have to wait years to try Glass 2 for yourself.

In this article: android, glass, google, googleglass, nest, projectglass, tonyfadell, wearable, wearabledisplay
All products recommended by Engadget are selected by our editorial team, independent of our parent company. Some of our stories include affiliate links. If you buy something through one of these links, we may earn an affiliate commission.