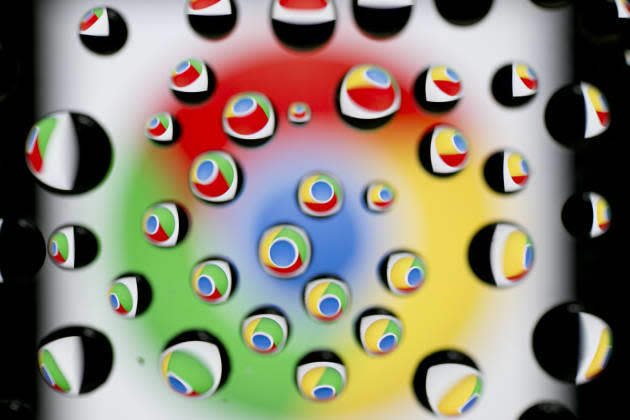 Google is giving up on its homegrown SPDY protocol, which aimed to deliver a faster web browsing experience in Chrome than tried and true HTTP. Instead, it's adopting HTTP/2 -- an upgraded version of the protocol that's close to being standardized -- in Chrome 40 in the next few weeks. All of that working developing SPDY wasn't for nothing, though. Google says HTTP/2 includes several features that evolved from its protocol, including multiplexing and header compression, both of which allows you to efficiently make multiple page requests at once. Don't expect your web browsing to speed up immediately with HTTP/2 -- it'll take some time for Google, other browser makers, and developers to fully take advantage of its many improvements -- but it lays the groundwork for a faster and safer web over the next few years. As for SPDY, Google says it'll dump support for that entirely in early 2016.

In this article: Chrome, google, HTTP2, SPDY
All products recommended by Engadget are selected by our editorial team, independent of our parent company. Some of our stories include affiliate links. If you buy something through one of these links, we may earn an affiliate commission.