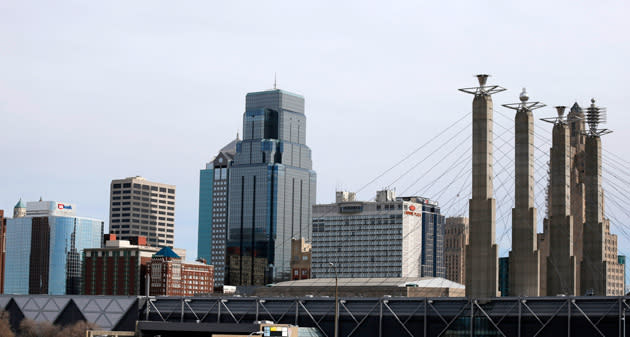 Need further proof that AT&T's GigaPower internet service is meant chiefly as a response to Google Fiber? You're looking at it. AT&T has launched its gigabit fiber option in the Kansas City area (both in Kansas state and Missouri), the original Google Fiber city. The monthly rate is the same as in other GigaPower regions (a Google-like $70 if you don't mind targeted ads, $99 if you do), but AT&T is counting on availability as its ace in the hole. It's using established networks and regulatory advantages to roll out in places that its competitor can't easily reach -- you can get GigaPower in Leawood, for example, while Google isn't allowed to hang its fiber on local poles. While AT&T doesn't shadow its rival all the time (it's offering access in cities Google hasn't even considered yet), it's clear that the telecom giant wants to avoid conceding ground.

In this article: att, fiber, fiberoptic, gigabit, gigapower, google, googlefiber, internet, isp, kansas, kansascity, networking, u-verse
All products recommended by Engadget are selected by our editorial team, independent of our parent company. Some of our stories include affiliate links. If you buy something through one of these links, we may earn an affiliate commission.