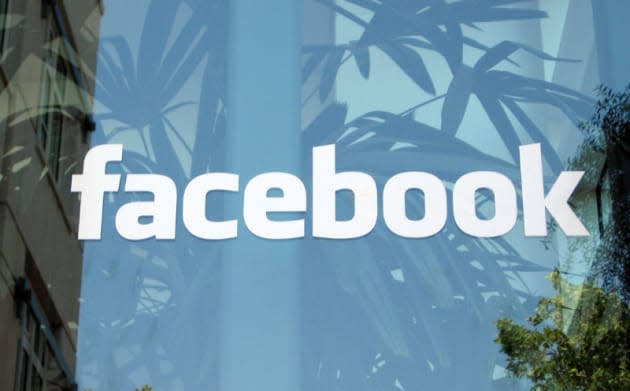 Despite policy changes following its dispute with drag queens, Facebook is still banning individuals who run afoul of its "real name" policy. It recently suspended Native American Dana Lone Hill and wouldn't reinstate her even after she provided the requested ID. It was only after the media got wind of it that she was restored, prompting her to write "Katy Perry's Left Shark... has a Facebook page and we have to prove who we are." The Electronic Frontier Foundation (EFF) wrote in response that "no one should have to rely on media attention to get Facebook to deal with its broken name policy."

Facebook itself doesn't pore through names to check authenticity. Instead, the reports often come in bunches from users targeting minorities, making Facebook an unwitting party to discrimination. (Facebook also banned performers like DJ Jay Smooth, who said his stage name "is the only one I've used in public for 20-plus years.") So how to fix that? The social network changed its policy in October, saying that rather than real names, "everyone on Facebook uses the authentic name they use in real life." Lone Hill said that Facebook wouldn't accept her Lakota tribe name as "authentic," even though it was given to her by her grandfather.

Facebook should at least warn users before banning accounts.

The EFF would rather Facebook not verify names at all for privacy's sake, an idea that is adamantly opposed by Mark Zuckerberg. Failing that, it feels it should at least warn users before banning accounts, giving them enough time to provide sufficient ID or prepare to go offline. It added that the appeal process is too convoluted and should be made easier. Finally, it suggested that reporting sprees targeting specific groups should be prohibited outright by Facebook. As noted by Shane Creepingbear, who also had his account suspended, "there's been a long history of native erasure, and while Facebook might not be enacting it with that intention... it's still a part of the violence against native people."

In this article: accounts, facebook, native americans, policy, real names, suspended
All products recommended by Engadget are selected by our editorial team, independent of our parent company. Some of our stories include affiliate links. If you buy something through one of these links, we may earn an affiliate commission.