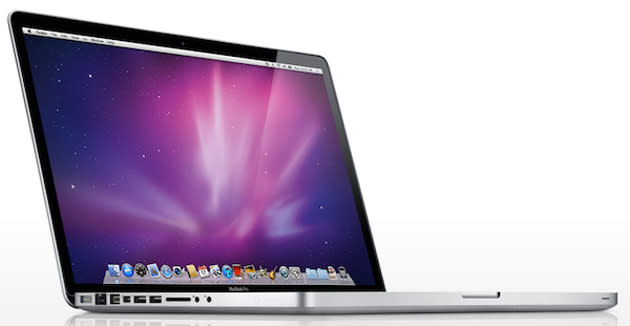 Did you snag a MacBook Pro before 2014 only to run into corrupted video, no video at all or spontaneous reboots? You won't have to shell out for a fix if you're out of warranty. After more than a year of reports, Apple is launching a repair program that will mend your laptop for free if its graphics are going haywire. You're covered so long as you bought a 15- or 17-inch MacBook Pro between early 2011 and the end of 2013, including the first two generations of Retina models. The program will be available as of February 20th if you're in the US or Canada, and a week later in the rest of the world. Only a "small percentage" of systems are affected, Apple says, but it won't hurt to check coverage even if everything is hunky dory.

In this article: apple, graphics, laptop, mac, macbookpro, MacbookProWithRetinaDisplay, repair, repairs
All products recommended by Engadget are selected by our editorial team, independent of our parent company. Some of our stories include affiliate links. If you buy something through one of these links, we may earn an affiliate commission.