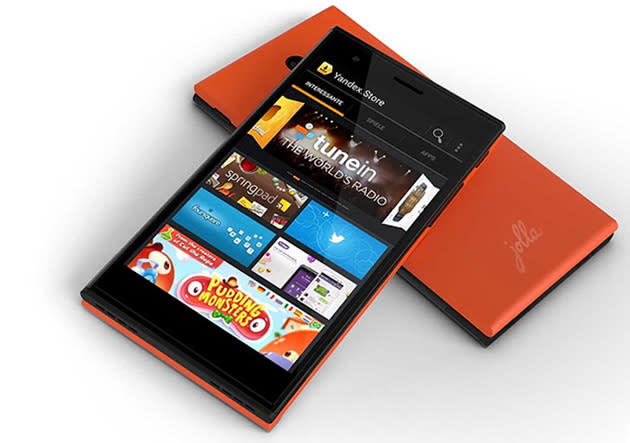 It's only been two days since Russian search giant Yandex accused Google of anticompetitive mobile shenanigans, and the country's Federal Anti-Monopoly Service has already leapt into action. The Wall Street Journal reported earlier today that Russia's antitrust body is kicking off a probe investigating how Google requires some smartphone makers to preload its apps onto their devices before they hit store shelves. If those deals are found to have run afoul of Russian law, Google could be on the hook for some hefty fines and might even have to change how it licenses Android to device makers.

To get a better sense of what's going here, we'll have to flash back to last year -- Russian smartphone makers Explay, Fly and Prestigio all pre-loaded Yandex's search engine and apps onto the devices they sold. Considering Yandex's status as the biggest search site in Russia and all of the apps and services it cooked up to expand on its core business, it's only natural a Russian OEM or three would want to tap into a vein of national fondness. Sounds like a win-win, non? At some point, though, each of the three companies told Yandex that they wouldn't be able to preload its service onto their wares anymore, and Yandex deduced that Google was to blame. In a nutshell, phone makers that want to give its customers instant access to the Play Store or apps like YouTube and Gmail have to abide by the rest of Google's rules.

When all's said and done, Yandex just wants Google to separate its core apps from the rest of Android proper to keep things fair for everyone else. "We believe that user-centric services, such as search, maps, email, etc., should be unbundled from the Android OS," the company said in a statement. "It is essential to return to a level playing field where competition is over quality of products and services rather than bundling and pre-installation." Whether or not the dice will fall that way is another question entirely, but one thing's for sure: Fans of legal posturing have plenty to look forward to.

In this article: android, antitrust, google, googleplay, licensing, mobilepostcross, oem, russia
All products recommended by Engadget are selected by our editorial team, independent of our parent company. Some of our stories include affiliate links. If you buy something through one of these links, we may earn an affiliate commission.